In an article written by our founder dating back to 2014 or so, our founder mentioned the term, "PLURALISTIC IGNORANCE" and connected that term with emperor's new clothes story. This article is an extension of that article, which touches upon the term - Majority always rule, and Pluralistic Ignorance.

What is the meaning of the term, Majority always rule?

This term implies that decisions or views of the majority tends to be right, and should be the deciding factor in determining final decisions.

Having defined what it means, now let us look into the aspect of whether this term being always true in the real world. To start with, let us take this quiz example.

In a quiz competition to find the right answer for this mathematics question, almost 78% of the audience selected a wrong answer and around 45% selected "A" as the answer, though it was not the right answer. 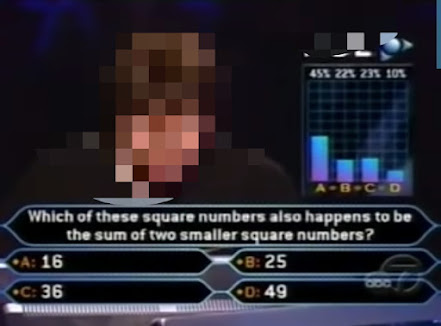 In the same way, going back to the story of Emperor's New Clothes, though the majority did not say anything to the King about his clothes, the majority were not willing to state the obvious for different reasons namely, either they believed others were right, or they were afraid to appear as fools in front of others.

How are these topics relevant during the current times, and to the topic of pluralistic ignorance?

Let us consider two real world situations. The first example pertains to a scam involving cryptocurrency. To know about this story for those not to exposed to this one before, here is the link that offers a gist of this story, 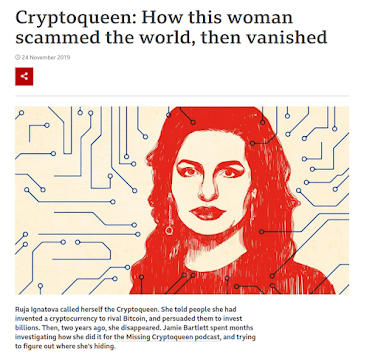 Though this story has come to prominence in the media, this appears to be a common occurrence nowadays in the investment world with many companies' valuation no way in alignment with the reality, and majority join the bandwagon either based on what others' say or out of fear of not wanting to miss out without knowing what they really are getting into.

The second real story involves a person by the name, Hugo Alfredo Tale-Yax, who gave his life while playing the role of a good samaritan, and tried to intervene and appease a fighting man and woman, neither of them related to him, in the streets of Queens. In this case, as per published articles, only one person checked the status of Hugo while he was dying, whereas many glanced and continued their way.

How is the real incident of Hugo connected to the topic of pluralistic ignorance?

In this case, the decision of a bystander to take action might have been influenced by what the majority was doing in that setting.

By the way, such instances are also called by the term, bystander effect or bystander apathy. This term was coined in 1964 based on an incident involving a person by name, Kitty Genovese, which happened in and around that time.

To wrap up this article, what is your take on the terms, Majority rules, and Pluralistic Ignorance?

Do you have suggestions on how to prevent cases of Hugo & Kitty from happening in the future?